This is Washington, DC.

Washington, DC is home to some of America’s greatest monuments like the Lincoln Memorial and the White House. It also has Smithsonian museums filled with worldly treasures and natural wonders. When visiting Washington, DC “boredom” is a word you’ll soon forget so prepare yourself with the DC travel guide.

Our guide to Washington, DC contains lots of useful information. Looking for something in particular? Use the quick links below to jump to the exact section you want.

Washington DC attractions and things to do.

Getting From the Airport

Washington D.C. is in the humid subtropical climate zone. In Washington D.C. winters are cool to cold with light snow more common but heavy snow not uncommon, and summers are hot and humid. April and May are good months to visit the city as the weather warms up and the cherry trees start to bloom.

July and August are the hottest months, reaching the high twenties (or 78 °F to 80 °F as the locals would put it!).

Bank notes are for $1 or higher and coins are used for everything under $1. The coins also have common names that you will hear. So if you’ve ever mixed up a Nickel and a Dime this is our guide to which one is which.

Tipping is an important part of American culture so you’ll want to get it right. But if you follow these simple guidelines you’ll have nothing to worry about.

In restaurants and bars it’s normal for service staff to be tipped 15% to 20% of the bill. This isn’t usually added to the bill automatically, but might be for large parties. If the service wasn’t very good it’s still customary to tip at least 10%.

Other service staff (such as valet parking attendants or bellhops in hotels) can be tipped $1 or $2 at a time. For example a bellhop carrying a single suitcase can be tipped $1 for their help.

Taxi drivers are also tipped at 10% to 15% (Uber drivers and Lyft drivers are not, but may ask you to rate them on the app).

A lot of places have access to free Wifi including cafes, hotels and some public buildings. There is also the official Washington DC free Wifi available at hotspots across the city and a Wifi hotspot map shows where to find them.

Need an ambulance, fire engine or the police? In an emergency dial 911.

Washington DC attractions and things to do.

Washington DC has so many famous monuments and locations that you’ll be forgiven if you forget a few. In fact you could spend days just exploring the National Mall and still not have time to see everything. So here are our favourite things to do in Washington DC. 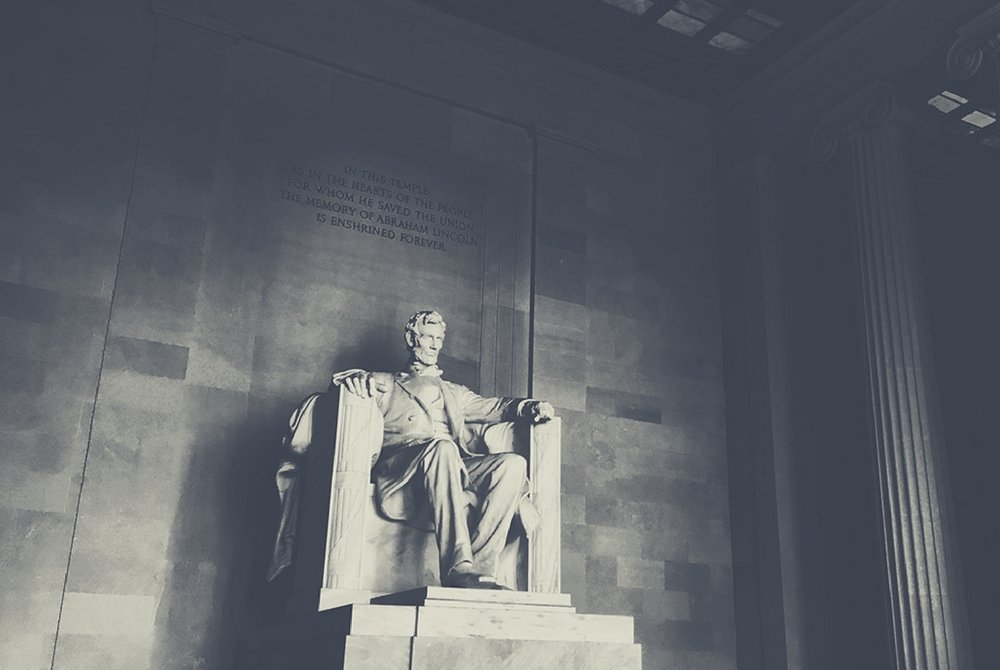 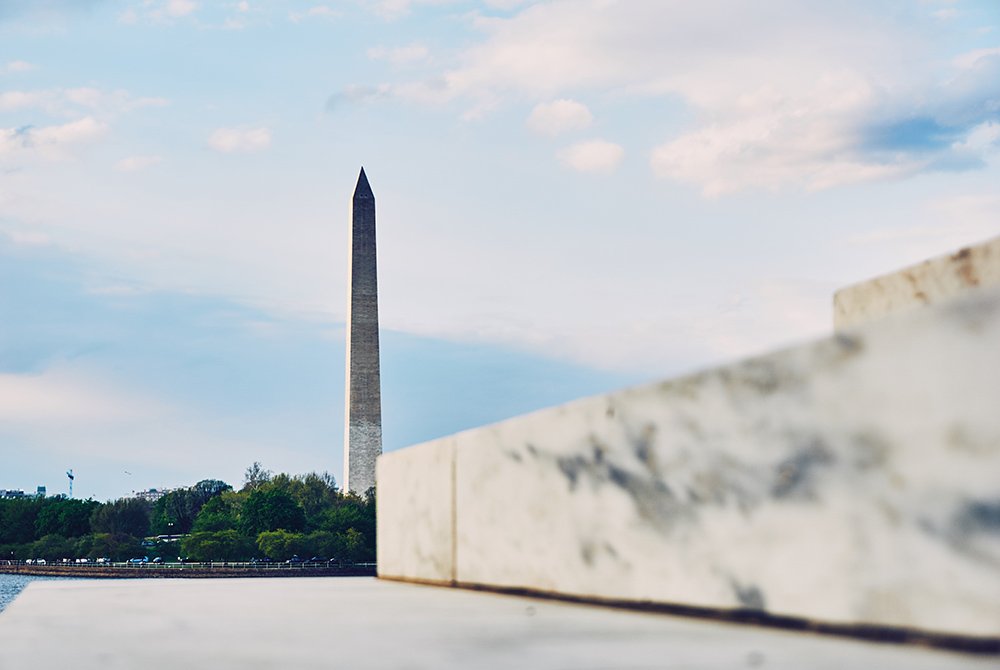 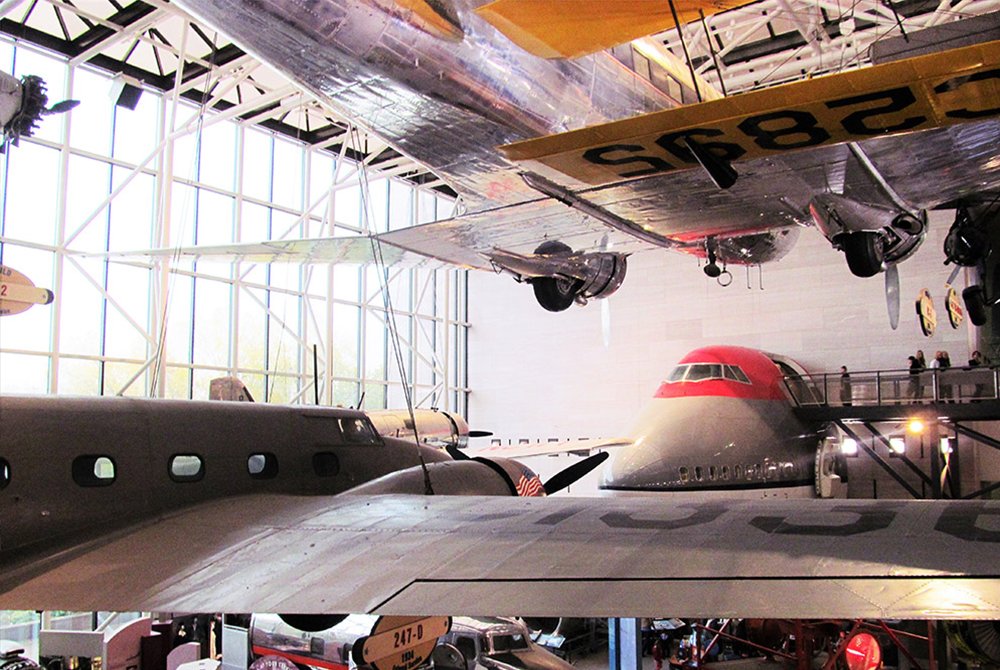 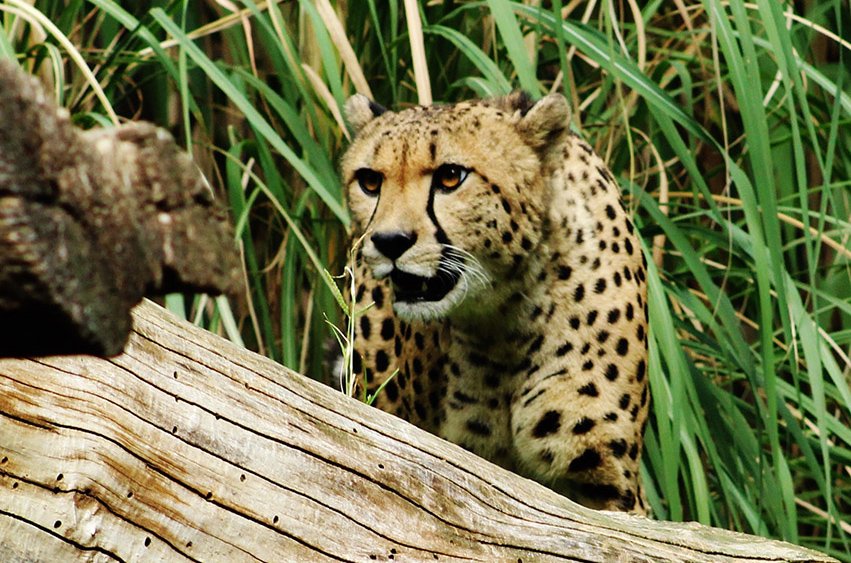 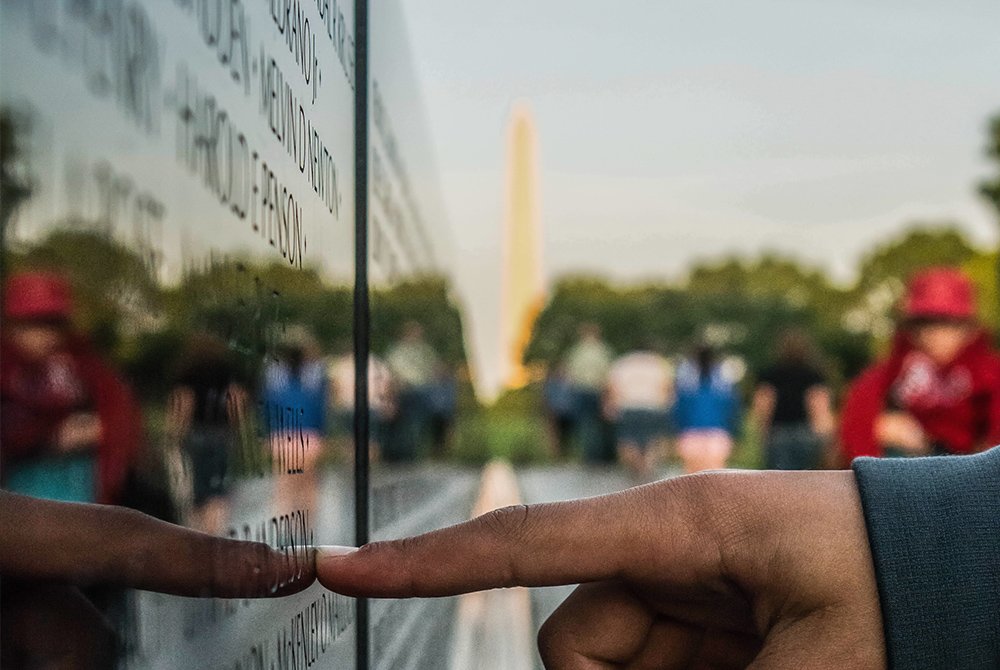 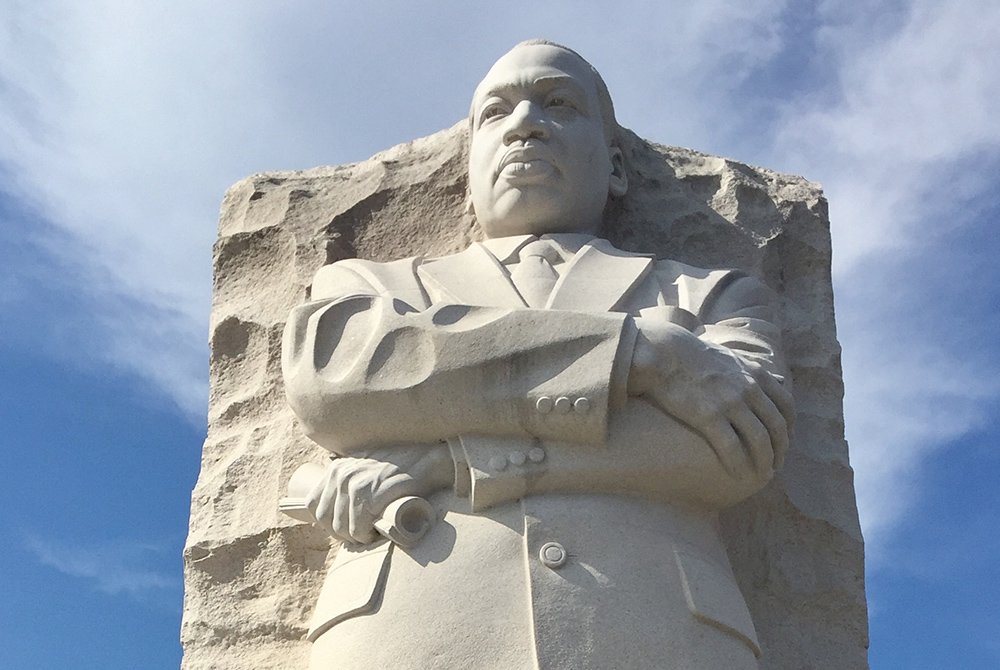 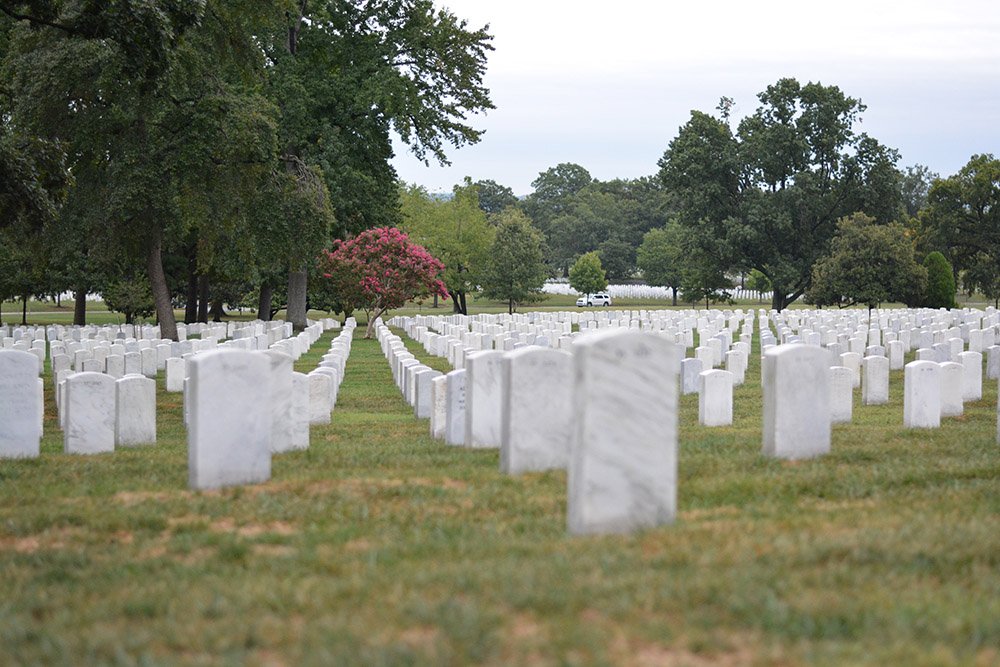 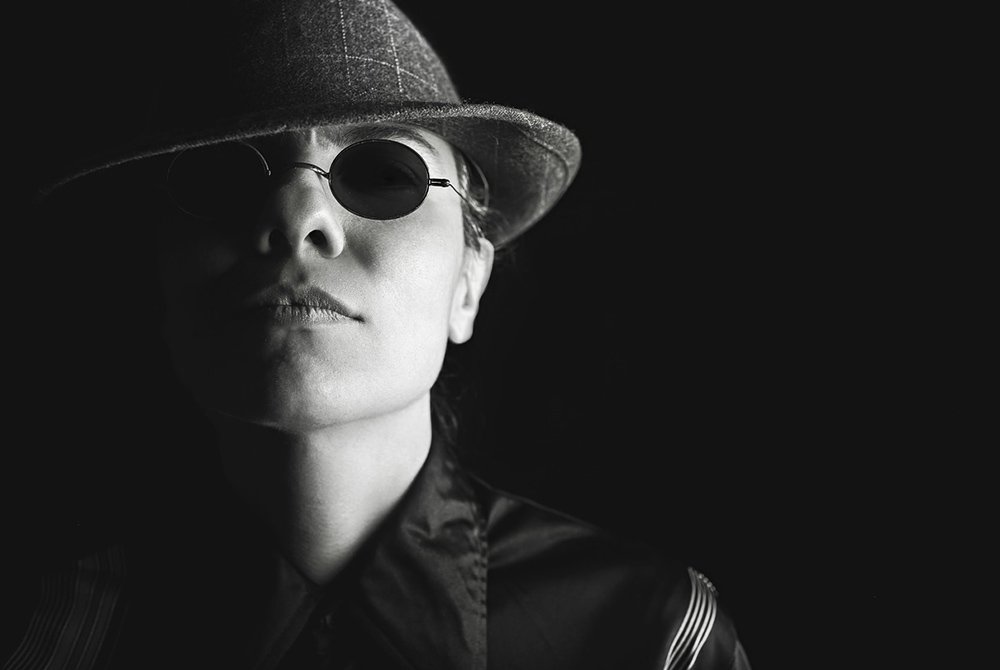 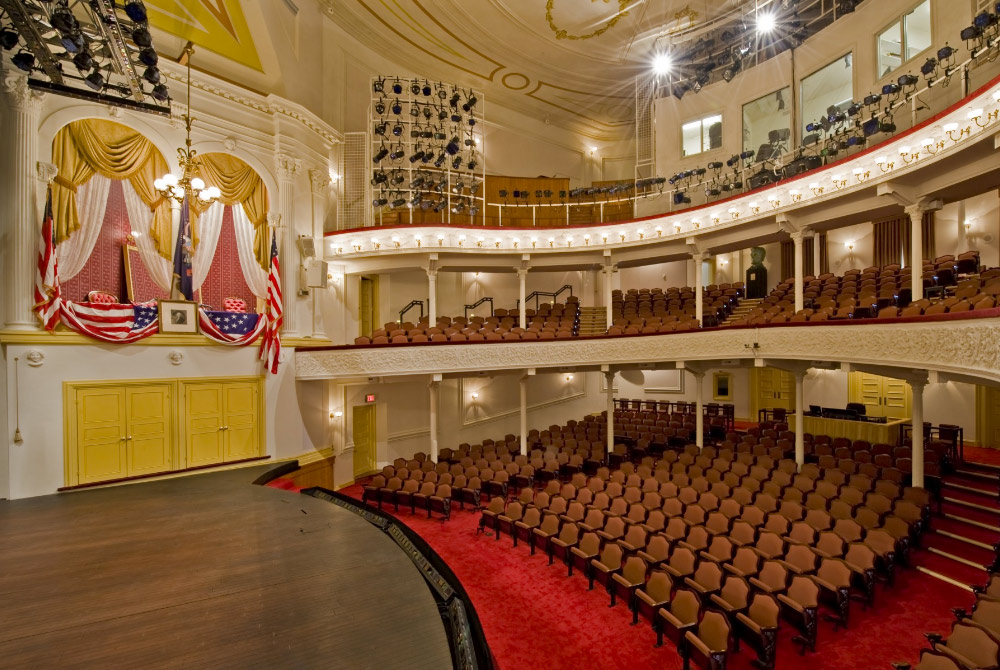 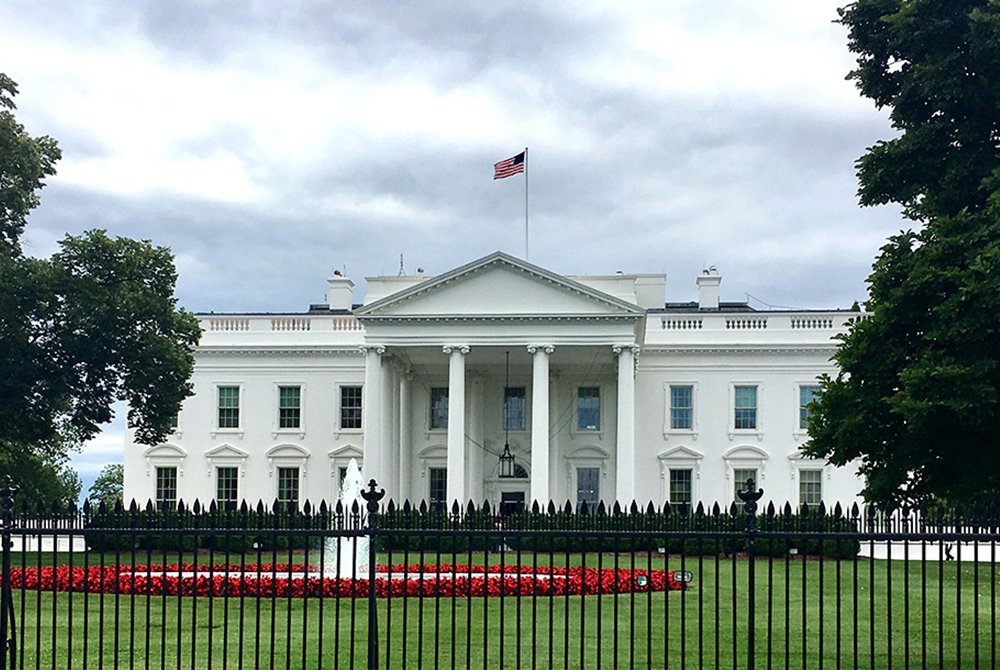 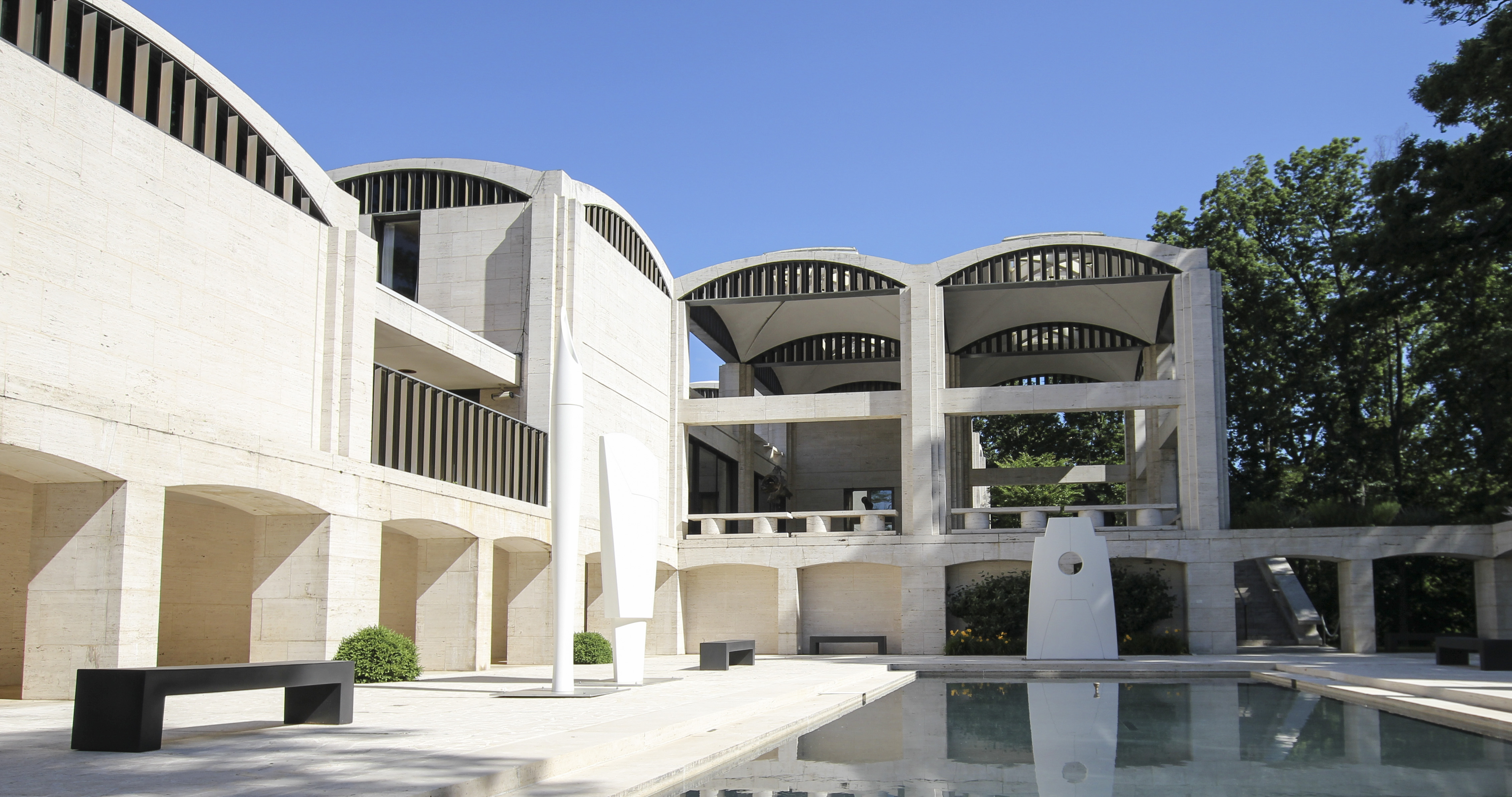 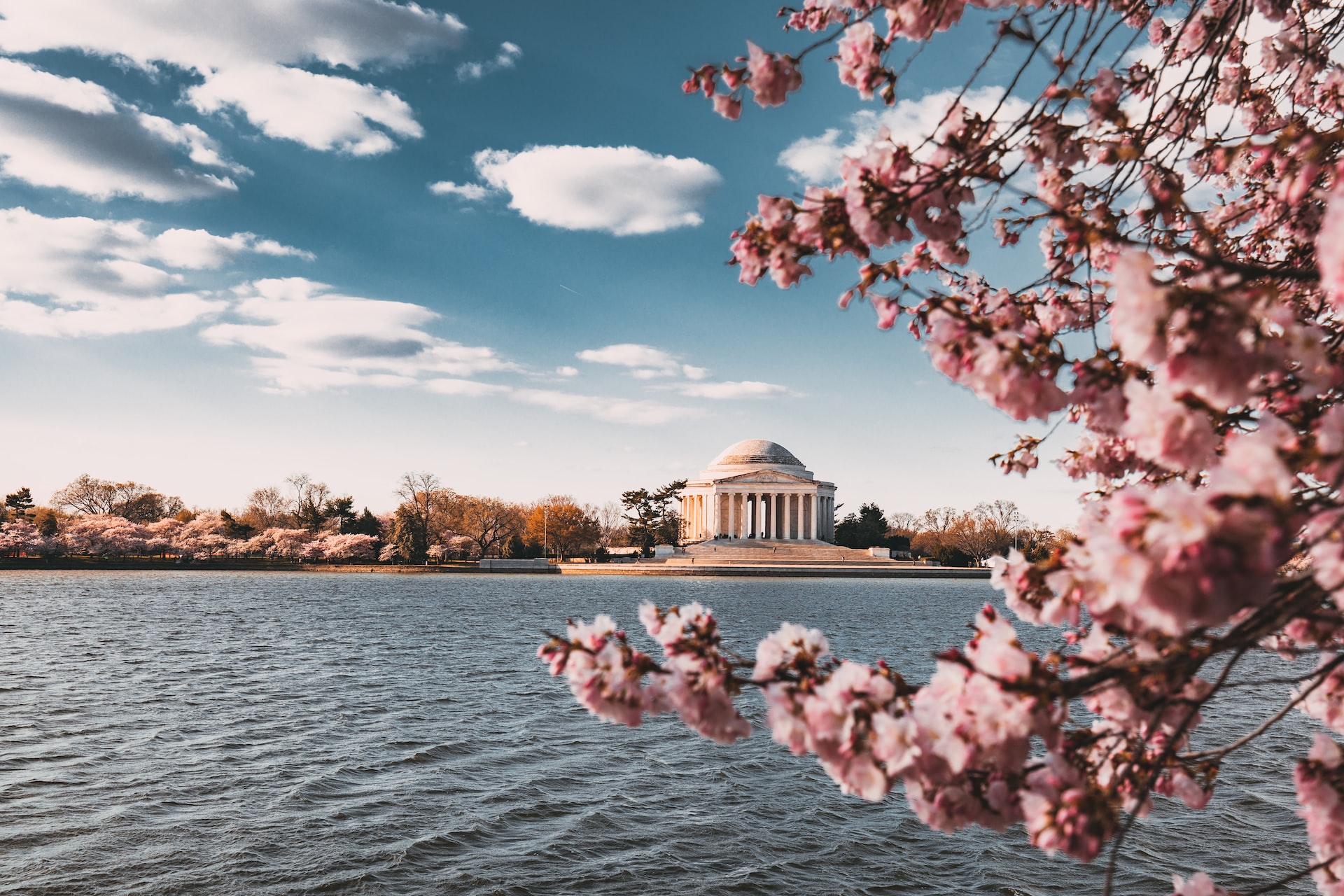 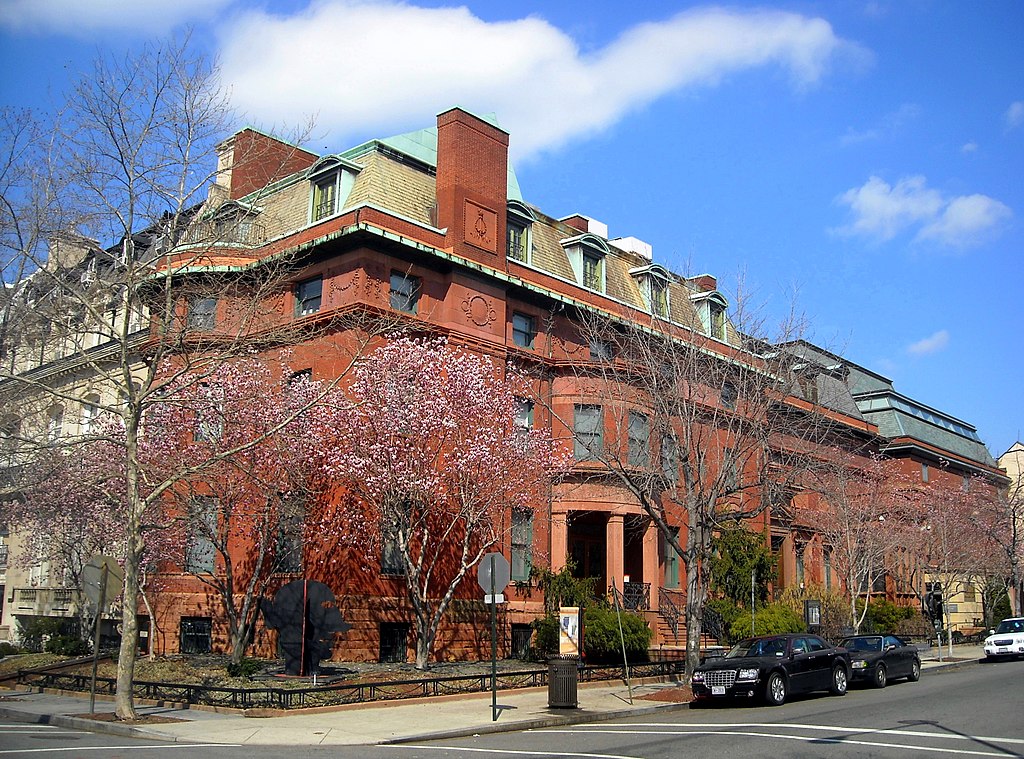 See the Lincoln statue and read his wise words at the memorial to Abraham Lincoln’s life and work. Turn around to look outside and you’ll be greeted with a view of the Lincoln Memorial Reflecting Pool and the Washington Monument in the distance.

The tallest building in the district, the Washington Monument stands at an impressive 555ft. There is an elevator that takes you to an observation deck that offers incredible views of the city.

However if you are reading this before spring 2019 the Monument is closed while the elevator is modernised.

Smithsonian Museums on the National Mall

There are 11 Smithsonian museums and galleries on the National Mall. These include the African American Museums, the Air and Space Museum, the Smithsonian Castle and the Natural History Museum. There’s a bit of everything here and it’s all worth seeing!

The complex of Smithsonian museums and educational institutions goes beyond the National Mall. Part of this complex is the National Zoological Park, located next to Woodley Park-Zoo Metro station.

The Smithsonian Zoo is well known for its conservation efforts and the park is an excellent day out, especially for families with children.

This memorial honors the thousands of men and women who lost their lives in the Vietnam War. This wall of names is a remarkable and sobering sight, situated close to the Washington Monument.

The large sculpture of Martin Luther King Jr. is a monument to the incredible leader of the Civil Rights Movement. His inspiring words are carved in to the memorial and on the North Wall close by.

A cemetery is an unusual pick for a sightseeing holiday but Arlington National Cemetery is a very special and moving place. Here you’ll find graves of previous Presidents like George Washington and every hour on the hour is the Changing of the Guard. You can also see the eternal flame that marks John F Kennedy’s grave.

The name alone is enough to inspire anyone to visit. But just in case you need further convincing, this museum is home to exhibits on what it means to be a real-life spy as well as an interactive experience that lets you become a spy yourself!

Ford’s Theatre is famous for being the location of Lincoln’s assassination. The official website features lots of information about the event as well as a virtual tour of where it happened.

Ford’s Theatre is still a working theatre and puts on plays that explore the American experience. Find out about current and up-coming performances on their website.

Arguably the most famous landmark in America is the White House. The building can be viewed from the outside but if you want a tour of the inside you will need to submit a request with your Member of Congress. If you’re a foreign visitor you will have to get in touch with your country’s embassy in Washington for assistance with this.

This museum is housed in a spectacular 1963 International Style structure constructed by American architect Philip Johnson. It is one of DC’s top attractions for architecture enthusiasts and those interested in 20th-century art. Artworks from David and Carem Kreeger’s elite private collection are on show inside.

The elegantly dome-shaped, white-marble Thomas Jefferson Memorial is dedicated to the life and works of the man himself, who was a gifted builder, political thinker, and, most notably, the third President of the United States.

Founded in 1921, the nation’s first contemporary art museum is home to a modest but superb collection of American and European masterpieces. Highlights include works by Picasso, Gauguin, Van Gogh, Matisse, and many other legendary artists, as well as Renoir’s Luncheon of the Boating Party.

The Washington D.C. Metro is a rapid transit system serving the Washington metropolitan area of the United States. It is operated by the Washington Metropolitan Area Transit Authority (WMATA), which also operates Metrobus and Metrorail services under the same name. Opened in 1976, the network now includes six lines, 97 stations, and 129 miles of track. With links to Ronald Reagan airport, the Smithsonian and the White House, it’s a quick way to travel between the city’s well-known landmarks.

Getting around on the Washington DC metro

The route planner is also really useful to see the best route options and how long each journey will take.

Tickets and the SmarTrip card

Washington D.C. metro tickets can be purchased in several ways:

Via the Metro’s mobile app “WMATA”

From a Metro SmarTrip card

To use the Metro you now have to use the SmarTrip app or a card, WMATA’s rechargeable plastic card.

Where to buy a SmarTrip card

It’s really easy to get hold of a SmarTrip card. You can order one online from the WMATA website. You can buy them from Metro offices and retail stores like CVS or GIANT.

You can also get SmarTrip Cards from the ticket machines in Metro stations. If you’re buying multiple cards at once, look for the blue machines.

SmarTrip Cards are $2 each but you will also want to add a large enough amount of money to cover your fare. The cost of a one-way fare can be different depending on the stations you are travelling between and the time of day. The Metrorail Fares have a minimum and maximum cost that can help you decide how much to put on to your SmarTrip Card. These are:

Peak hours start with the first train and end at 9:30am. In the afternoon Peak hours are 3pm to 7pm.

If you’re transferring between Rail and Bus, make sure to use the same SmarTrip card because your fare will be reduced.

Metro trains run at fixed intervals, based on the line, time, and day, as shown below. Scheduled departures vary per station. Please be sure to check the opening and closing times for your stations.

The weekday morning rush hour starts at opening and lasts until 9:30am. The afternoon rush hour is 3pm to 7pm. If it’s possible, try to avoid these times or you’ll be stuck in the crowds.

There are many ways in which the Washington D.C. metro is accessible including:

Elevators and escalators at all stations

Audio announcements and visual displays in trains and stations

Priority seating for people with disabilities

If you require more information on the Metro’s accessibility features, the WMATA has a page dedicated to this.

If you are travelling with children, please note that each passenger of the metro must pay a fare; however, two children under age five may travel free with a paying passenger.

Passengers are not allowed to eat or drink on the Washington DC Metro. This isn’t just about good manners, it’s actually illegal to do so and Metro Transit Police can even make arrests if they spot you doing it. The WMATA has a page dedicated to Metrorail Rules and Manners.

Pets aren’t allowed on the metro but there are a couple of exceptions. Service dogs and pets in secure containers are both fine.

How to travel from Ronald Reagan National Airport

The Ronald Reagan National Airport actually has a station on the metro, making it really convenient to get to anywhere in the city. You can find it in the Washington DC metro app, simply search “airport”.

How to travel from Washington Dulles Airport

To get to central Washington from Washington Dulles International Airport, take the non-stop Silver Line Express Bus (displayed on the metro map as a faded line) to Wiehle – Reston East metro station at the end of the Silver line.

The WMATA runs a bus service called Metrobus (Washington really likes the word “Metro”). These grey and red buses have 325 routes across the Washington DC area. They stop at most Metrorail stations and accept the SmarTrip cards making them a convenient option for onward travel. Cash payments are accepted on most routes but must be made with exact change.

The Circulator buses are a cheap way to visit Washington DC’s attractions. They operate a service similar to a shuttle bus and the fare is just $1. There are 6 routes:

Confusingly the Circulator buses are also red and grey so look out for the name “Circulator” on the bus.

Taxis are common in central Washington and you can hail a cab if the light on the roof is on. Fares start at about $3.50 and then go up at roughly $2.16 per mile.